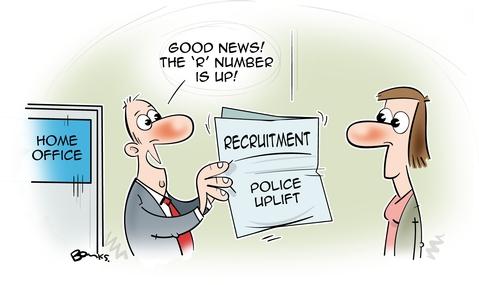 Rural communities encouraged to be on their guard in Operation Aardwolf

Lincolnshire Police are urging rural communities to help tackle rural crime following a spate of thefts in the Wolds.

In recent months Louth and surrounding villages have been subject to a spate of rural crime. This has included including burglaries to farms, workshops and garages with tools, agricultural vehicles and Land Rover 4x4s (and Land Rover parts) having been stolen in most cases.

As part of Operation Aardwolf, put in place to tackle rural crime, police officers from Louth have been joined on patrol by PCSOs, volunteer Special Constables and specialist officers from the East Midlands Specialist Operations Support team (EMOpSS). They are also working closely with their colleagues from Caistor and Market Rasen.

Louth’s Community Policing Inspector Richard Myszczyszyn said “I understand the effect these crimes have been having on victims in our rural communities and as a result we have been making proactive efforts to address this issue.

“We rely greatly on information and intelligence from the public. If you have anything you think might be relevant, or even just have any suspicions about particular people or activity, please contact us on 101 as soon as possible. Sometimes even the smallest piece of information can be all we need to bring offenders to justice.”

Members of the public can also provide information anonymously via Crime Stoppers on 0800 555 111.

In recent weeks community information combined with police enquires have led to the following enforcement opportunities: